How “Crazy” Is Our U.S. Oil Supply Forecast Now? at Raymond James.

“The peak of heating season is rapidly approaching and quite frankly the continuation of bullish temperatures can have less of an impact compared to the same situation in November or December. The distribution of likely March end of storage levels is constricting and it remains on a somewhat bearish track. Unless temperatures remain below normal, prices are likely to remain defensive with advances somewhat subdued.”  Kyle Cooper

Natural Gas: Will 2013 Goldilocks Turn Into A Bear? by Richard Zeits. 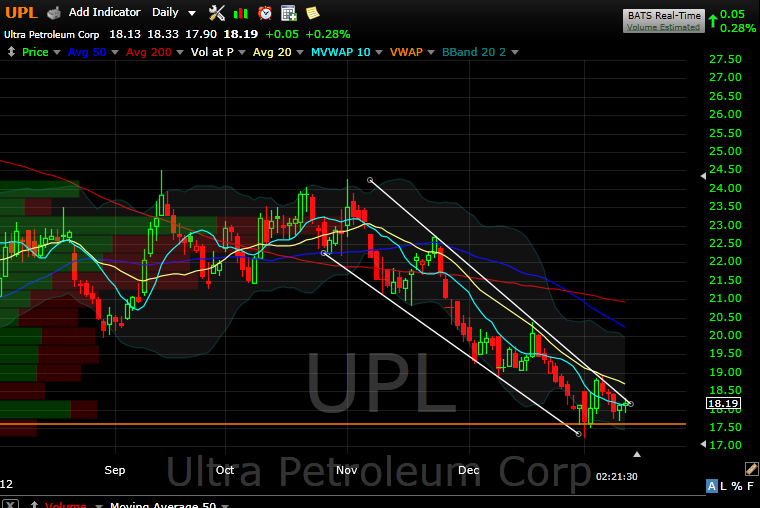