Gifts for the Financially Inclined (I received the Zimbabwe bills two years ago.)  Perhaps an Independent Stock Analysis membership would be a good self-gift.  The Science Behind Gifting (WSJ).

Lunch with Warren Buffet at the New Yorker.

Sandler calls GOOG “one of the most compelling investment ideas we have ever seen”…the company’s large moat in internet search…”Google is still growing revenue at 25% per year in large part due to continued improvements Google is making to the product and the ongoing secular  shift of advertising from offline to online…Google trades 10-11x our estimate of economic earnings for 2013 (ex-cash and after stock compensation expense), a staggeringly cheap multiple for a company that is  growing as quickly and is as well positioned for the future as Google.”  Market Folly

Looming Crisis: State Budgets Soon to Be Under Siege by Mauldin.

Government debt is replacing private sector debt:  “Americans are whittling down their debt. Outstanding debt held by households and nonprofits — including mortgages, student loans, auto loans and credit cards — was equivalent to 112.7% of disposable income at the end of September, compared with 116.4% a year earlier and a peak of 134.4% in 2007. Consumers are both paying off debts and seeing their after-tax incomes rise modestly.” 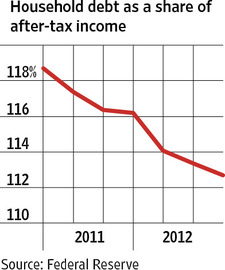 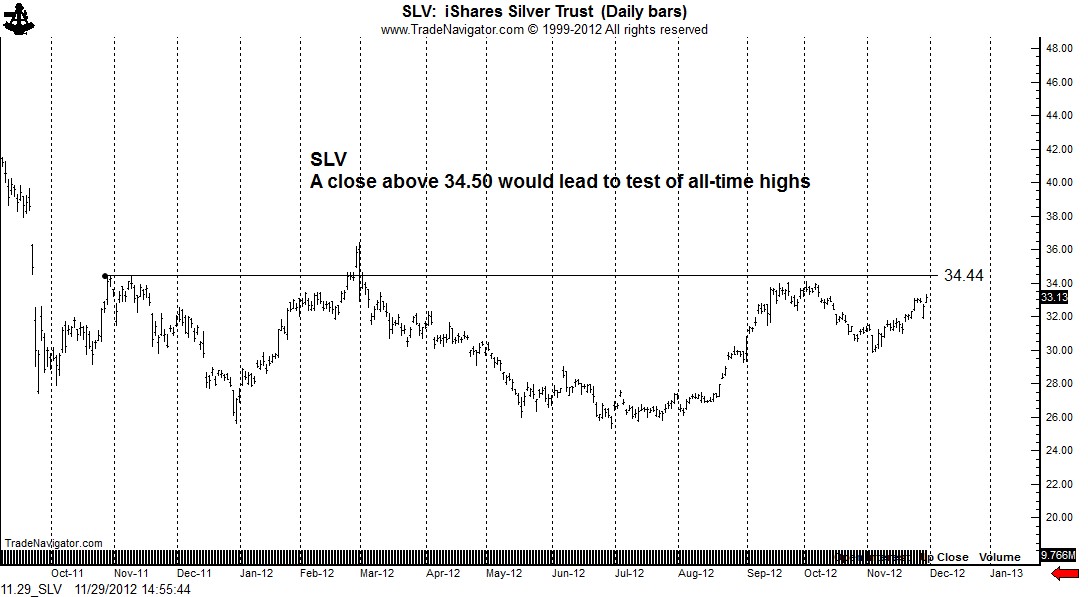 The artificial piece of the housing recovery: