“The Federal Reserve will amplify record accommodation tomorrow by announcing $45 billion in monthly Treasury buying that will push its balance sheet almost to $4 trillion…“It’s going to be massive and open-ended in size.””  The headline was especially shocking:  Fed Seen Pumping Up Assets to $4 Trillion in New Buying at Bloomberg.

“Central banks are creating the ultimate bubble in money itself…Each time deflationary forces re-assert themselves, offsetting inflationary forces (monetary stimulus in some form) have to be correspondingly more aggressive to keep systemic failure at bay…The end game is an inflationary/currency crisis…”  Seventy five pages of goodness by Thunder Road.

If a Trillion dollar platinum coin doesn’t illustrate the absurdity of fiat…Econbrowser.

Meanwhile, in the real economy:

Positive numbers out of China providing some support to risk assets at Sober Look.  GM, Ford monthly sales rise in China on strong car demand at Auto News.  The tie into crude:  “The figures are another confirmation that Chinese oil demand is accelerating again, and there are good reasons to expect that it will carry on growing strongly next year.”  Reuters

Goldman’s Top Economist Explains The World’s Most Important Chart, And His Big Call For The US Economy at Business Insider. 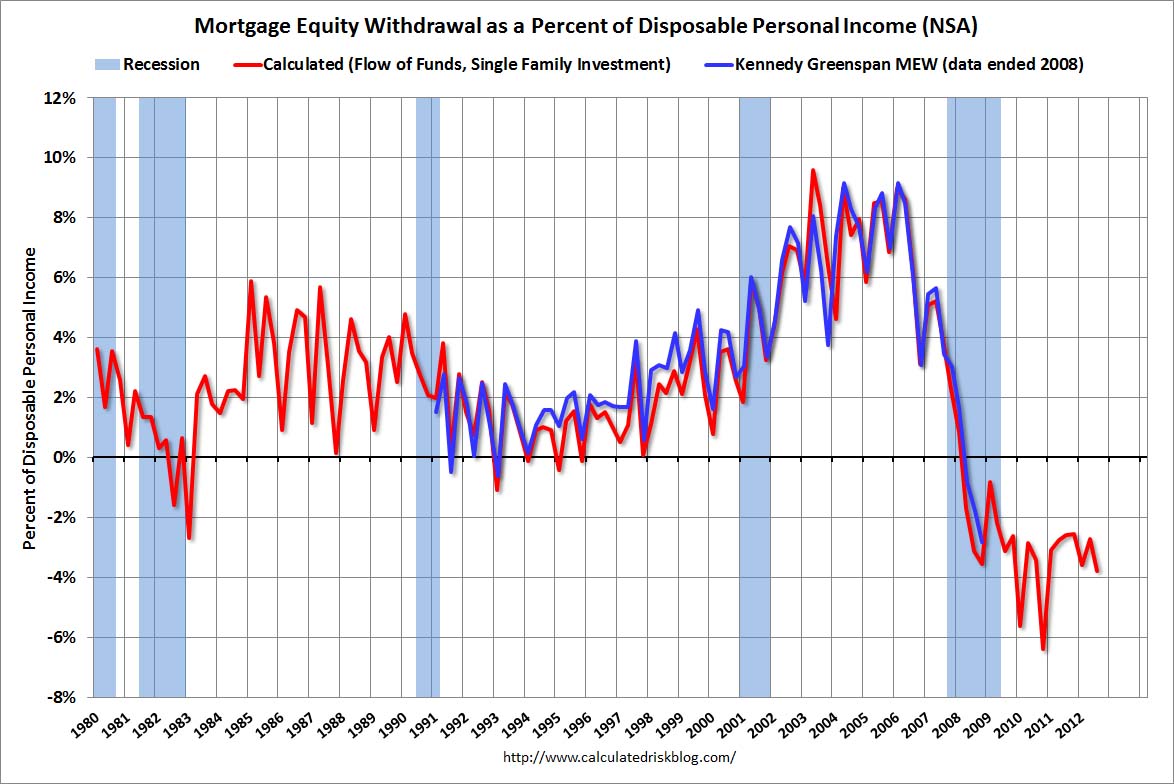 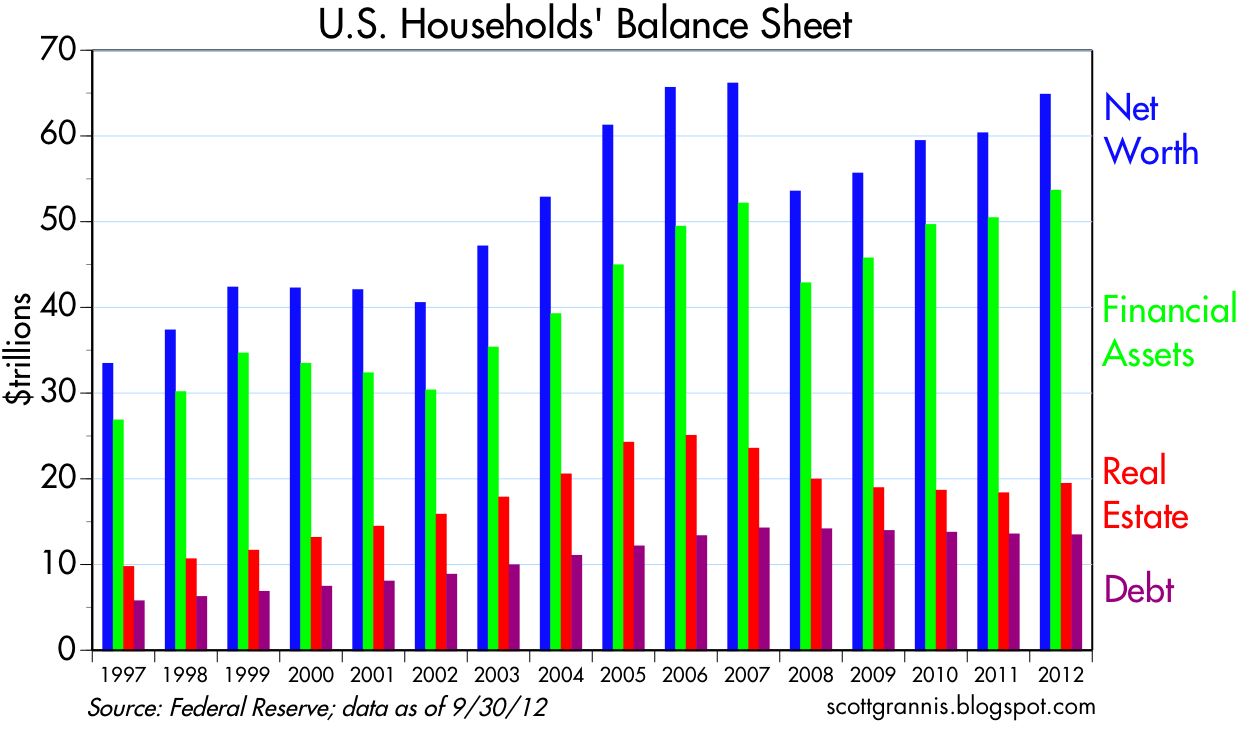