According to Macquarie Private Wealth The resource boom ended in 2011 already.  The cliff notes are at Mining and the whole piece is at MPW.  Think China…

End of An Era: 30 Years of Double-Digit Chinese Growth at Saturna Capital.  Yes, the rate of growth looks to have slowed permanently.  However, the absolute growth off the ginormous base is still breathtaking.  For commodity investors the question becomes:  At what pace will urbanization continue?

Currency wars should provide support for precious metals at Sober Look.  The Japanese have gone to war (Peter Brandt).  How about Fed’s Kocherlakota Says Monetary Policy Not Aggressive Enough (WSJ).  The theory is the precious metals complex will go parabolic when money velocity increases (Of Two Minds).  And it will at some point…

“Not Enough Net Energy for Economic Growth” says Chris Martenson.  He’s a sharp guy and presents a lot of great information, but the world has changed.  The new price deck changed consumer and producer behavior. 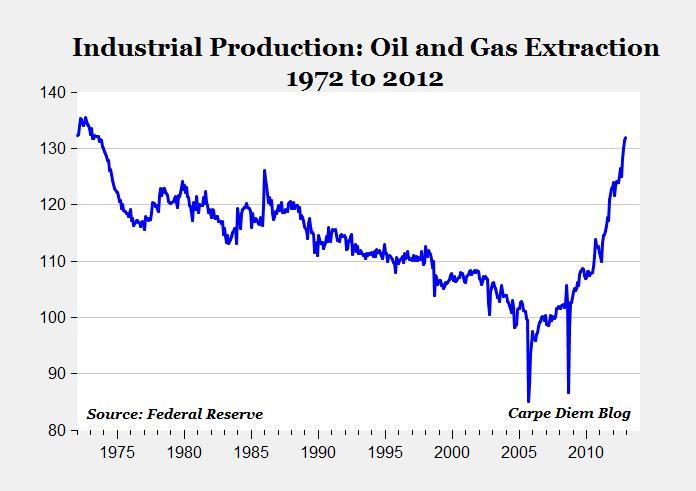 “More than one in four workers in the U.S. take money out of their retirement savings accounts to pay for day-to-day expenses.”  Washington Post  Well, yes, the lower-middle guy has gotten squeezed: