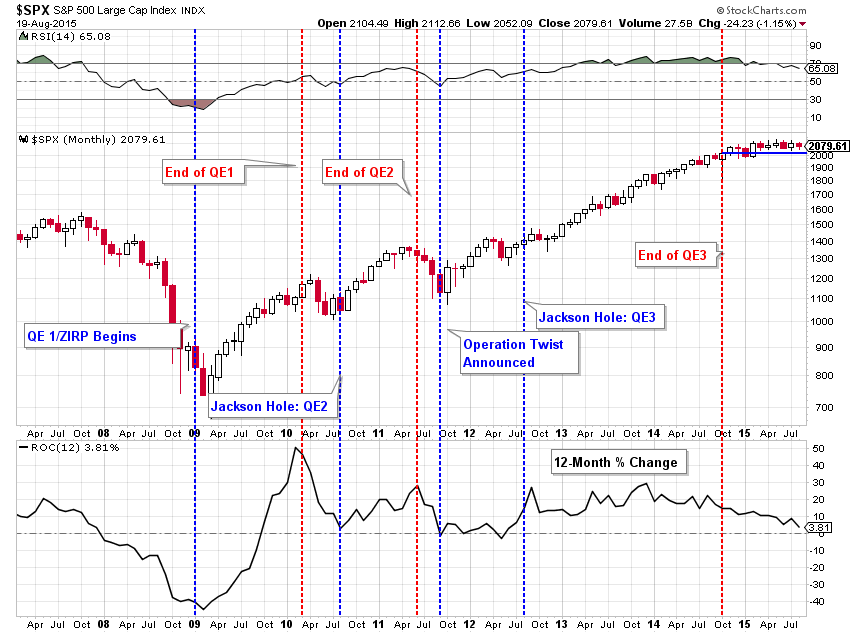 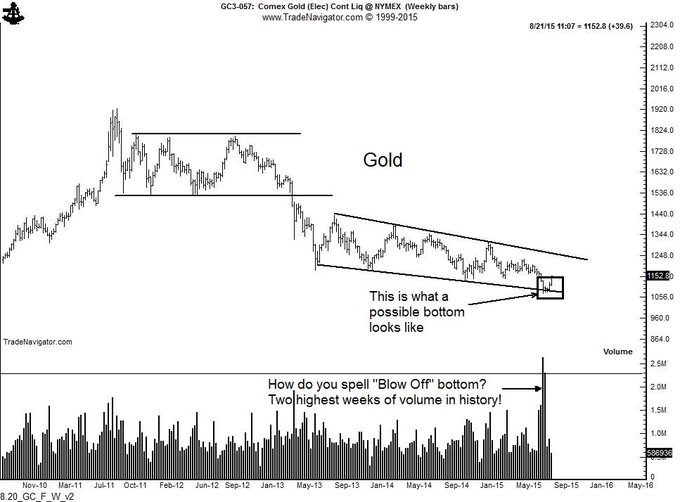 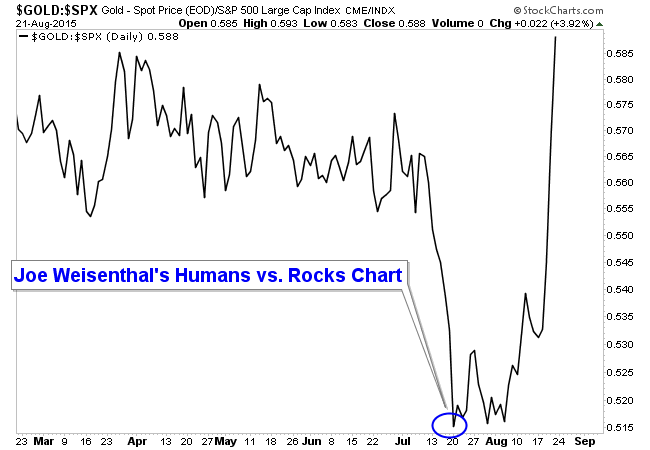 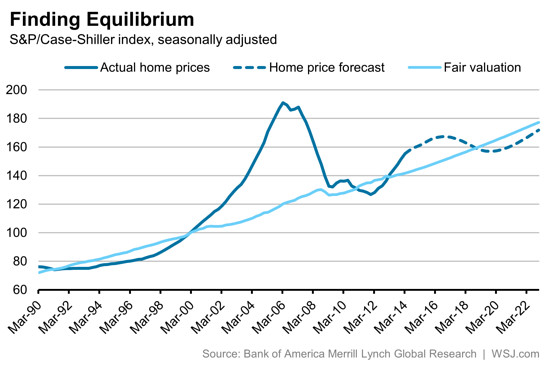 1 thought on “Cash is King”